Homes for Sale in Powell, OH by Price

Welcome To Powell: Where Convenience and Excellent Living Meet

Nestled between the Scioto and Olentangy Rivers, the City of Powell is an upscale community in the Columbus, Ohio area. Though it is a small city, consisting of only 11,500 people, Powell has grown steadily and has much to offer residents. Learn more!

The Rich History Of Powell, Ohio

Originally named "Middlebury," Powell was first settled around 1801. The community's first post office was established in 1857 by Judge Thomas Powell, and his name was adopted by residents for the community. Once the railroad was built in the territory, the town of Powell got started. In 1947 Powell was officially incorporated as a municipality. The community remained small, however, until the Northern Columbus metropolitan area expanded to Powell in the late 1980's.

Things To Do In Powell

Go To The Park

Powell's Parks and Recreation department offers excellent facilities to benefit residents. There are eight parks in Powell with a variety of activities available. These include:

Since Powell is part of the Columbus area, residents benefit from numerous amenities and activities just a short drive away such as:

Powell is part of the Olentangy Local School District. Schools in Powell are ranked highly and garner fantastic reviews from parents. Powell's public schools include:

Powell real estate ranges in price from approximately $90,000 to $1,700,000. Options include single-family homes and condos. Many Powell homes are spacious with square footage in the 1,000-4,000 range, and buyers may choose from existing real estate or new construction.

Plus, since golf is a popular past time in the area, many of the homes are on or near a golf course. 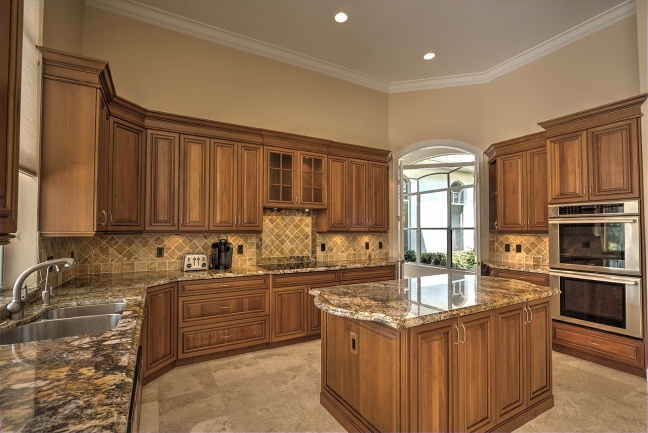 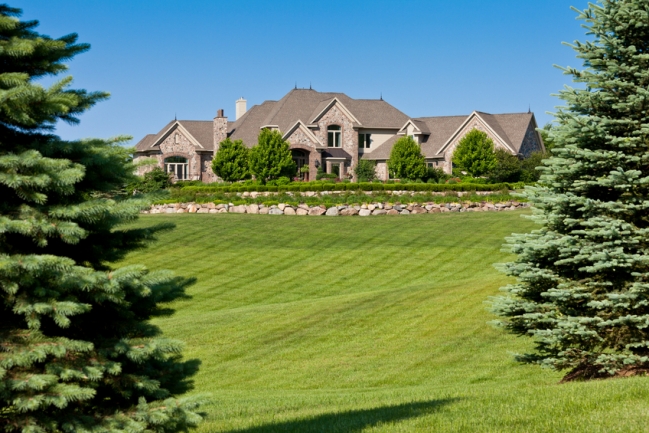 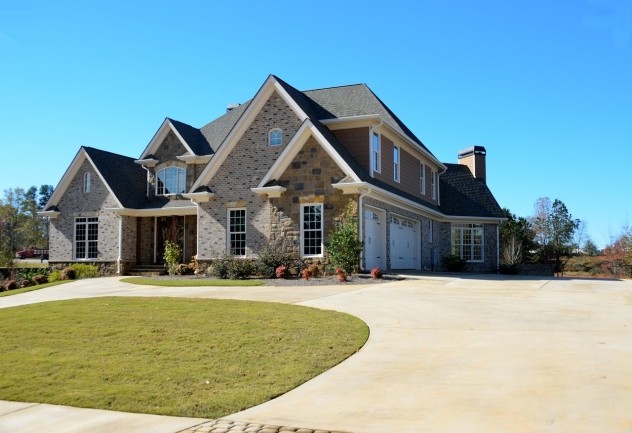 Wedgewood
$350,000 – $1,300,000
The multiple listing information is provided by the Columbus and Central Ohio Regional MLS from a copyrighted compilation of listings. The compilation of listings and each individual listing are ©2021 Columbus and Central Ohio Regional MLS. All Rights Reserved. The information provided is for consumers, personal, noncommercial use and may not be used for any purpose other than to identify prospective properties consumers may be interested in purchasing. All properties are subject to prior sale or withdrawal. All information provided is deemed reliable but is not guaranteed accurate, and should be independently verified.
CBRMLS IDX solution by Dakno Marketing
Copyright © 2021 | Information deemed reliable, but not guaranteed. | Privacy Policy
Real Estate Web Design by Dakno Marketing.