Buying or selling a home in Central Ohio? Learn more about the DeLena Ciamacco Real Estate Team... and find out why we're the best of Central Ohio!

DeLena's Licensed Personal Assistants (LPAs) assist, qualify, educate, inform, and service both buyers and sellers. LPAs provide exceptional client service by promptly answering and returning calls, listing homes, and promoting DeLena's listings at all Realtor functions and to anyone with home they come into contact. 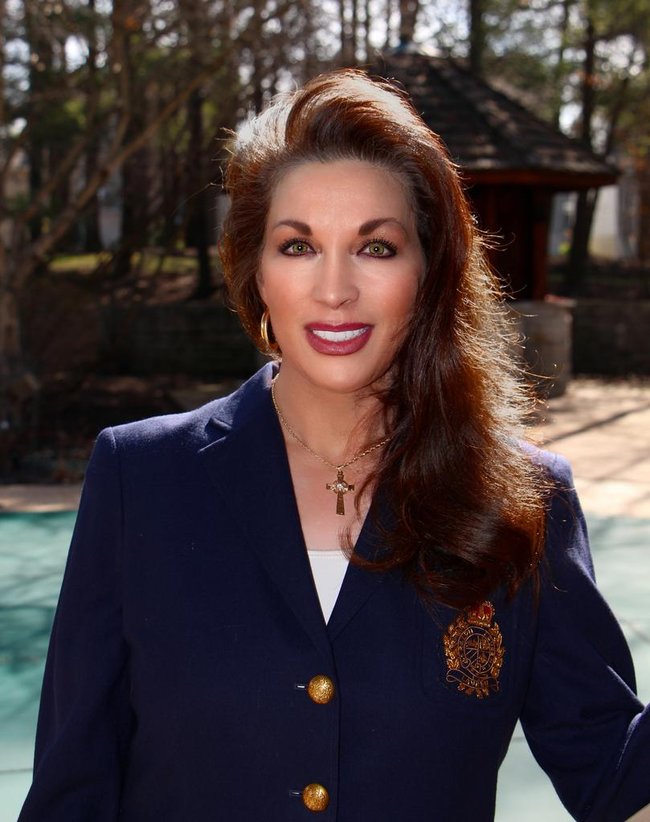 DeLena Ciamacco was born and raised in Columbus, Ohio. DeLena attended Columbus Public Schools and then The Ohio State University for 6 years with studies in International Business, International Marketing, and Criminology/Sociology. In 1989 she decided to take a temporary detour from her original path (of attending Law School at Capital University) and decided to pursue her Real Estate Career. DeLena began to sell Real Estate with a local Conventional Brokerage and soon discovered that in order to grow she would need to affiliate herself with a much larger, International Company.

Debbie has been a licensed Real Estate Agent since 1980. She and her husband, Buddy, have been residents of Worthington Hills for the past thirty-two years. She has years of experience in residential and investment properties, both as an owner and property manager. Debbie’s goals are to give you a one-on-one experience in finding the home of your dreams or unique investment opportunities.

Rich was born in Ohio, but lived in Virginia until he was 12. He moved back to his hometown of Shelby, Ohio where he graduated from Shelby High School in 1989. Rich graduated from North Central Tech College with an Associate's degree in Criminal Justice (1993), The Ohio State University with a BA in Sociology (2008), and Ohio Dominican University with a MBA (2012). He received his Real Estate license from Hondros College in 2011 then decided to pursue Real Estate full time after years in management.

Malinda was born and raised in Kentucky and graduated from Morehead State University with a degree in Business Administration/Marketing. She received her real estate license in 1998. She joined RE/MAX in 2001 and has received several awards. Her most recent achievement was to be inducted into the RE/MAX International “Hall of Fame.” 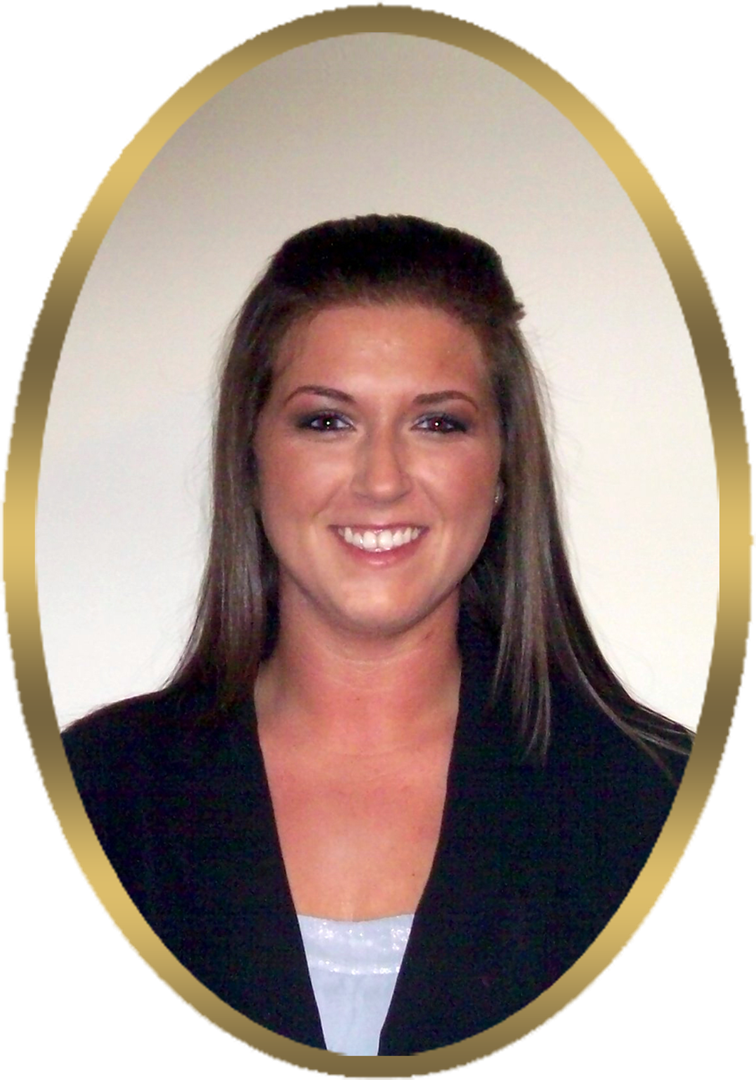 Kristy was born and raised in central Ohio and graduated from Millersport High School. In 2008, she began working in property management as a senior leasing consultant. She then attended Columbus State Community College and obtained her Real Estate license in 2010. She began working for DeLena as an unlicensed personal assistant and then later became a licensed personal assistant to continue her passion in Real Estate. 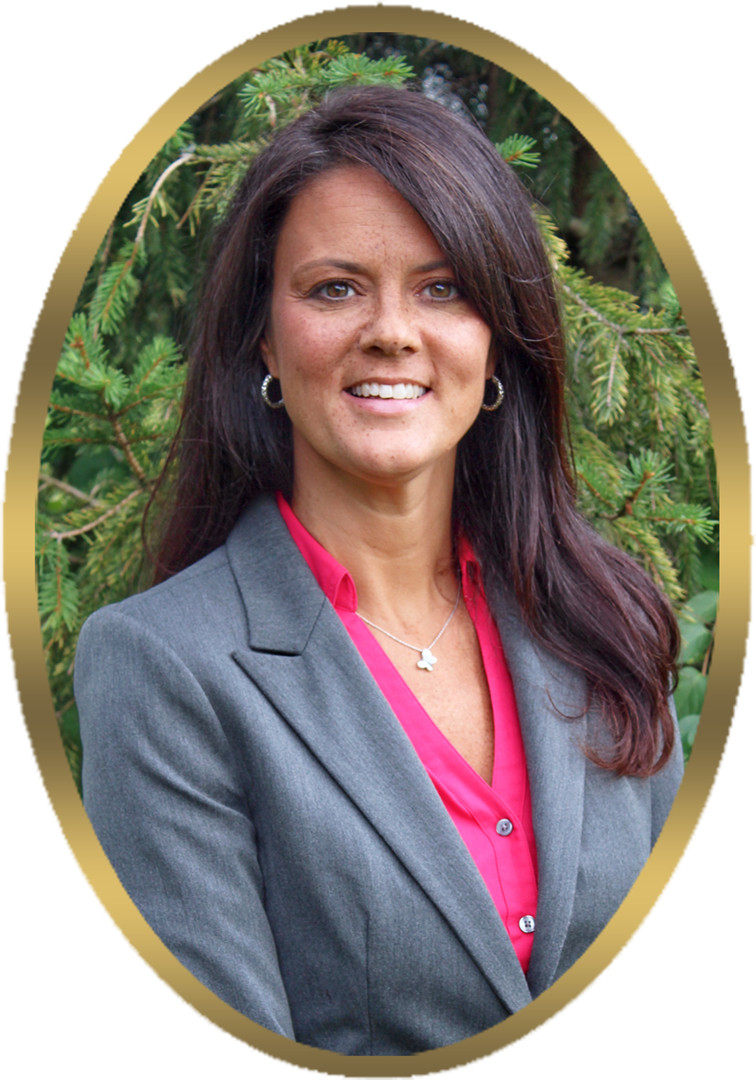 Stefani was born and raised in Columbus and still resides here with her family. She attended Hondros College to obtain her Real Estate license. She has been licensed since 2002 and has helped many clients in the buying and selling of homes. Her excellent customer service and knowledge will make your experience the best.

Brittany was born in Ohio and graduated from the University of Dayton. After obtaining her bachelor's degree, she held various sales jobs in the finance and insurance industry. Brittany then continued her education at the Hondros College of Business to forgo her love of sales with a career in Real Estate. She now holds her real estate license in both Ohio and New Jersey, as well as her Real Estate Staging Expert (RESE) designation.