Homes for Sale in Columbus, OH by Price

The capital city of any state is at the center of residential life and entertainment, but Columbus living is one of the best.

Its past reaches back to the 1700s when it was a prime area for the fur trade during colonial times. In 1816, Columbus was officially incorporated, and it became the new home of the state capital due to its central location. Since then, it has been the city for education, industry, and social life. Learn more!

A World of Experiences

Community events in Columbus are numerous. Here are just a few of the many festivals and annual city gatherings that take place:

A variety of other multicultural celebrations take place throughout the year, showcasing the diversity of Columbus residents and bringing a sense of unity to the city.

Outdoor entertainment is just as popular. The city has dozens of parks for all kinds of activities. From Academy Park to Wynstone Park, enjoy the park facilities including:

With several sports teams in the area, there are fun sporting events to attend throughout the year.

Just like its residents, Columbus transportation methods are also diverse.

Several major highways run through and around Columbus, making travel around the area efficient. Some of these thoroughfares include I-71, I-270, I-670, and US-62. Drive around, or take the bus, courtesy of The Central Ohio Transit Authority.

Transportation by bike is rising in interest, given the flat terrain and paths throughout the city.

Or travel by air throughout the country or around the world. Port Columbus International Airport is located on the east side of Columbus.

Join the excitement and community in Columbus by finding a home in Ohio's capital city. Start your home search by price or by using my advanced search feature. Feel free to consult my other home buying resources, like useful links, a home mortgage calculator, or school information. Whatever your home buying needs, I can help you navigate the Columbus, OH real estate market.

Putting your home up for sale doesn't have to be stressful. List with me, DeLena Ciamacco, and I can assist you in marketing your home so that it sells for the right price in a short time. Consult the frequently asked home seller questions, neighborhood sold report, tips to stage your home for sale, and a variety of other helpful home selling resources. Talk with me if you have any questions about anything! 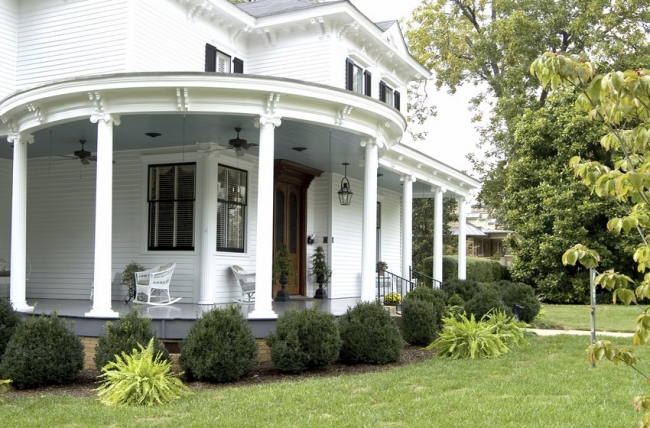 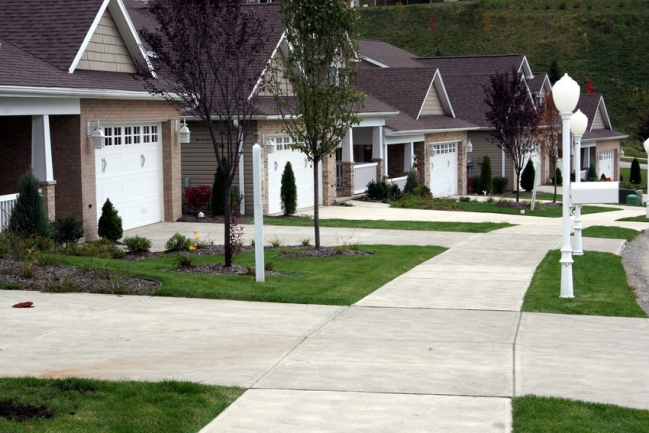 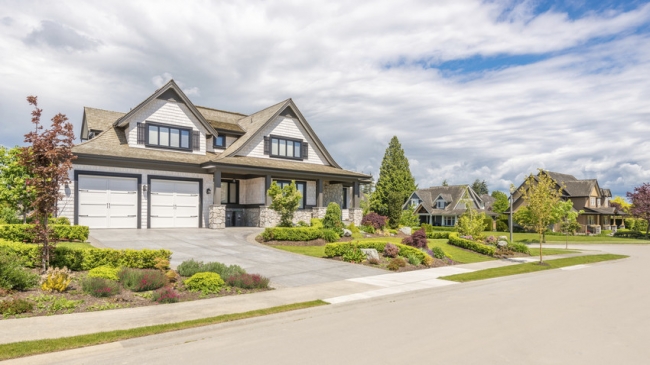 Woods of Scioto
$300,000 – $600,000
The multiple listing information is provided by the Columbus and Central Ohio Regional MLS from a copyrighted compilation of listings. The compilation of listings and each individual listing are ©2021 Columbus and Central Ohio Regional MLS. All Rights Reserved. The information provided is for consumers, personal, noncommercial use and may not be used for any purpose other than to identify prospective properties consumers may be interested in purchasing. All properties are subject to prior sale or withdrawal. All information provided is deemed reliable but is not guaranteed accurate, and should be independently verified.
CBRMLS IDX solution by Dakno Marketing
Copyright © 2021 | Information deemed reliable, but not guaranteed. | Privacy Policy
Real Estate Web Design by Dakno Marketing.