The rich heritage of the city of Westerville, OH shines through its modern facade all throughout the bustling town. Beautiful historic homes, quaint shopfronts, and preserved buildings of architecture dating back to the early 1800’s stand proudly to remind residents today of the many years of valuable history that precluded the modern bustle and business of Westerville.

Westerville Through the Years

1820 - Gideon Hart builds his home and farm on Hempstead Road. Today, it is the oldest home still standing in Westerville.

1840 - The residential community is officially named Westerville after the Westervelt family.

1847 - Otterbein University (today, Otterbein College) is established in Westerville. The college would become the first institution of higher learning to allow women without restriction, the first to include women among its faculty, and one of the first to admit students of color. Its president was also deeply involved in the Underground Railroad efforts of Westerville. (Many of these monumental homes still stand today.)

1855 - Westerville School District is established, and one year later a school house is opened.

1858 - Westerville is incorporated as a village and John Haywood becomes the first mayor.

1860 - A Fire Division is established and operates on a volunteer basis for over 100 years. (Today, the division employs 79 full-time personnel.)

1870’s - Violent argument known as the “Westerville Whiskey Wars” breaks out between those in support of the prohibition of alcohol, and those against it. In fact, saloons attempted to be opened were blown up with gunpowder.

1873 - Westerville is railroad, bringing the Everal Tile Company to town and leading to economic growth throughout the community.

1898 - The electric division is established.

1901 - The population climbs to 1,462 and the first water treatment plant is opened.

1909 - The Anti-Saloon League moves from Chicago to Westerville (which was at the time known for its strong intolerance of alcohol), starting a 20-year debate on the legality of alcohol and heading the Prohibition movement. Westerville became known as the “Dry Capital of the World”.

1916 - Westerville adopts a council-mayor style of government, becoming the third municipality in the US to do so.

1930 - The first public library is opened in Westerville.

1934 - Construction begins of first city park, Alum Creek Park, which remains one of the area’s most popular parks today.

1980’s - Business development of Westerville is accelerated with the establishment of Mount Carmel St. Ann’s Hospital, as well as commercial districts such as Brooksedge, Eastwind, Westerville Commerce Center, Uptown District, and Westar Center of Business, which remain main commercial corridors of the town today.

1999 - Cleveland Avenue and Polaris Parkway extensions are opened to allow direct access to I-71 into Columbus.

2001 - Westerville Parks and Recreation is awarded a National Gold Medal for service to excellence and opens the Westerville Community Center.

The Westerville of Today

Today, Westerville is a diverse and thriving community of beautiful homes, bustling businesses, lush parks, and preserved history. It has grown to provide more city services than any other suburb in Central Ohio, including police and fire, electric, water, and parks and recreation. Its stellar school district serves over 14,000 students. And its bustling commercial areas encompass 35% of the community and continue to grow with new development. For those seeking the perfect blend of community, commercial, and quaint residential, there is no better place than Westerville, OH.

Homes for Sale in Westerville, OH 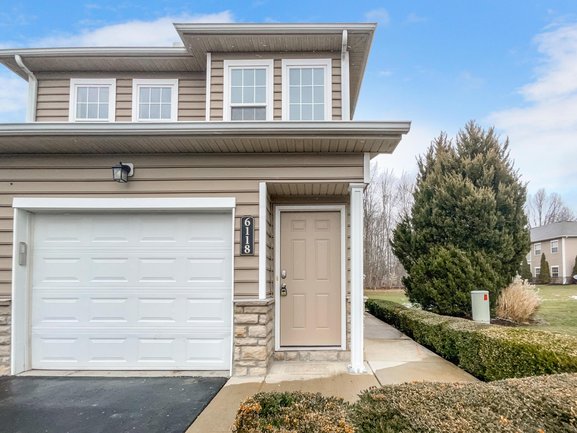 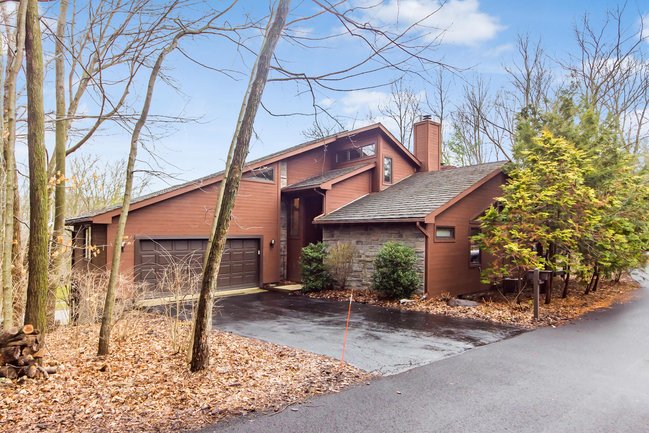 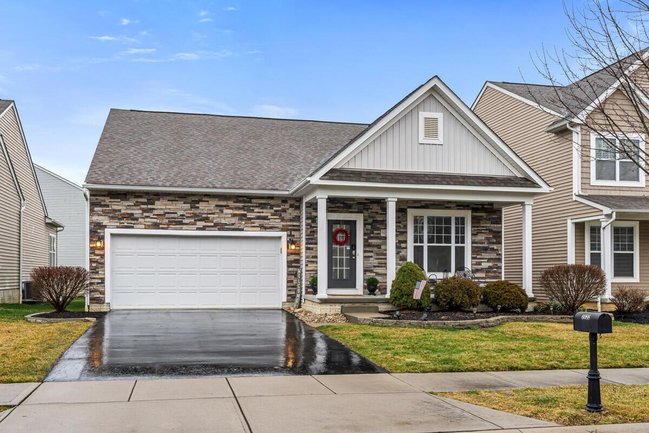 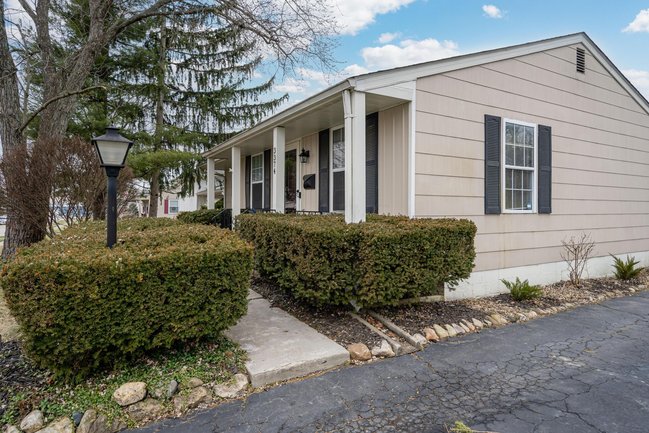 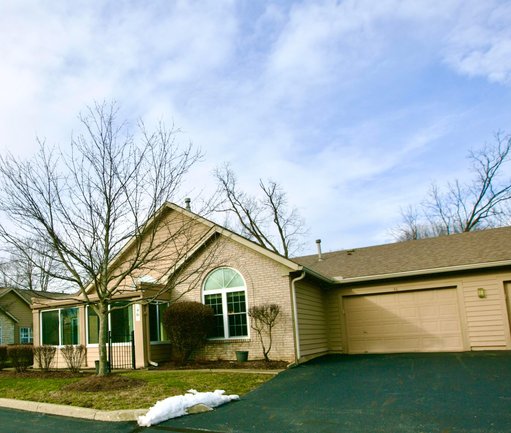